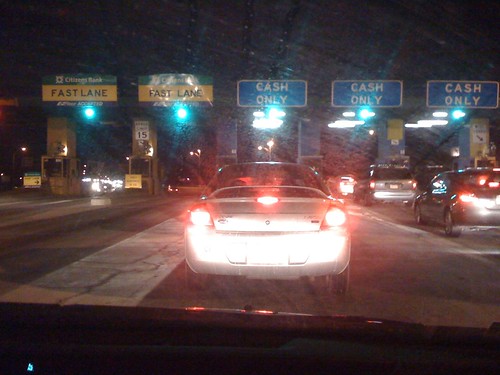 I had the privilege of joining business genius Heather Villa in one of her recent podcasts. We talked about the challenge that business owners face when they have phone conversations with prospects; we attempted to answer the questions of how much information should be given ahead of time and how to separate the tire kickers (those who have no intention of buying) from those who are serious about hiring you.

MONEY TALK
As you try to woo your prospects toward becoming customers, it can be tempting to avoid price talk. After all, you don’t want to scare the prospect off by forcing them to think about the cash they have to hand over without also considering the value you provide (but too early in the process and they don’t yet know the value). However, by avoiding the talk of money until the very end, you are setting yourself up for a situation where you spend too long with tirekickers and you give away too much.

The answer I hinted at in the podcast, but which I’d like to talk about further here, is the idea of toll booths in your sales funnel. Think of payment acceptance like a toll booth. The prospect gets to the toll booth and they pay in order to get through. No pay, no cross. But once they cross, they become customers and they can continue on their way.

THE TOLL BOOTH IN YOUR BUSINESS
So, where should you put this toll booth? Most people put their toll booths after that initial phone call: They generate a lead, they have a phone call, and they send the first invoice. However, this risks spending too much time with people who don’t want to pay. Moving the toll booth in front of the call — and charging for that initial consultation — may work for some business owners. You can offer a discount for a first-time consultation or you can refund the initial consultation amount if the customer orders from you. (I’ve seen both of these situations). This can work in situations where you have a lot of unqualified leads and you want to weed them out a little. You can probably charge for initial consultations most effectively once you’ve ascended to a level of fame where prospects automatically believe the value you provide.

But it won’t work for everyone, especially the millions of less-than-famous business owners, coaches, and consultants who make up the majority of service providers. For this group, a better way to separate the tire kickers from the buyers is still drawn from the toll booth concept: Toll booths don’t just spring up out of nowhere. There are signs on the road leading up to the toll to give drivers time to search frantically under their seats or in the ashtray for change.

PUTTING UP SIGNS
That can make a big difference in your sales funnel. While speaking about specific prices might scare off contacts, it will be helpful to periodically place “signs” around your business leading up to that phone call that can help alert the prospect that there will be a toll booth coming up; that it’s not a free ride.

In my own business, I use an initial proposal with a preliminary price, which leads to a call and a subsequent (more detailed) proposal. In that initial proposal and on the phone, I will reference the contract… I might not always give specific and detailed prices but I will talk about money. In other words, I put up a couple of signs so prospects know there’s a toll booth ahead.

In your business, where do you put the toll booth? And, what signs can you place ahead of time so you don’t scare prospects away but so that you alert them to the eventual requirement to pay?